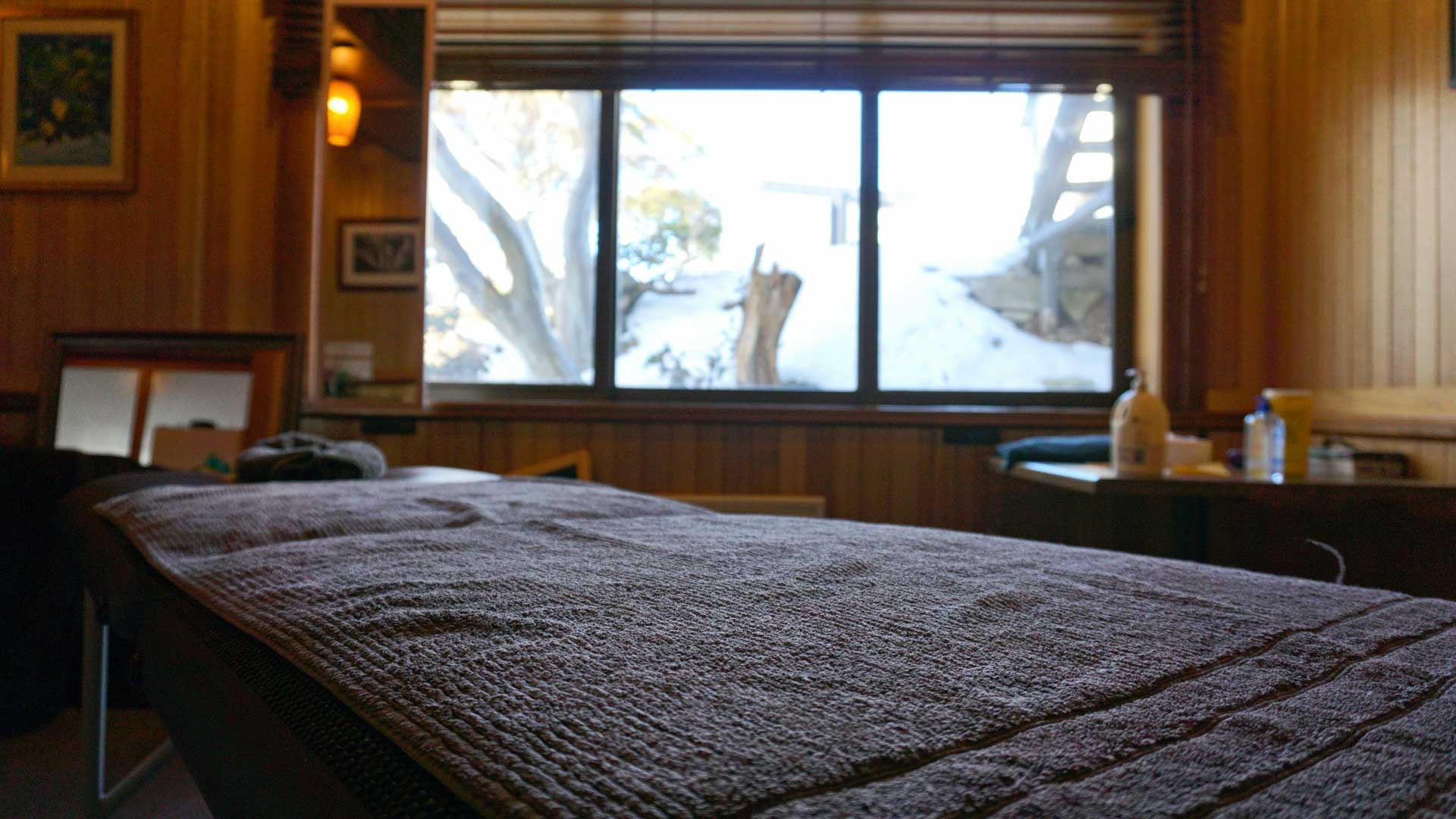 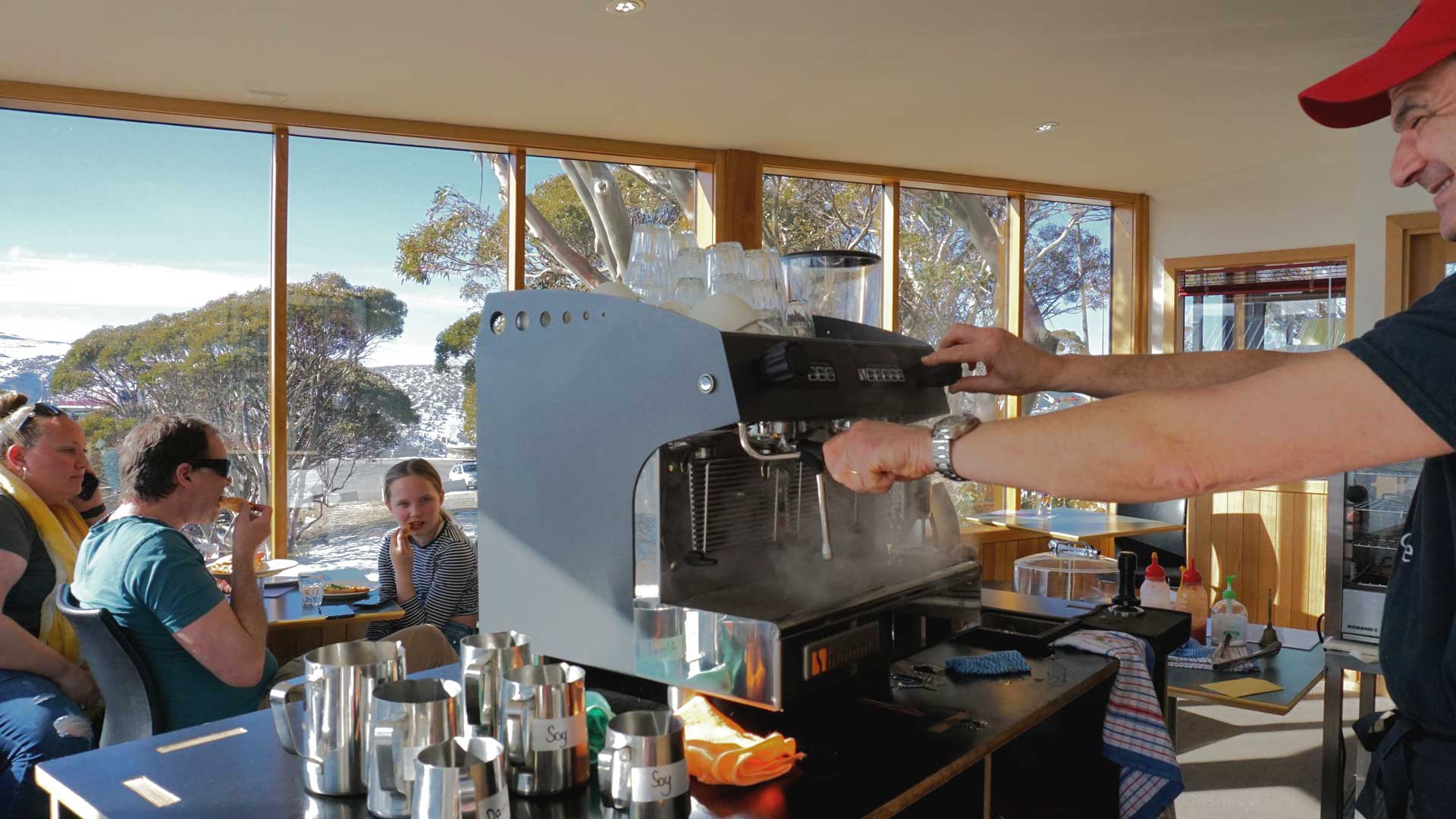 THE PERFECT PLACE TO START YOUR DAY 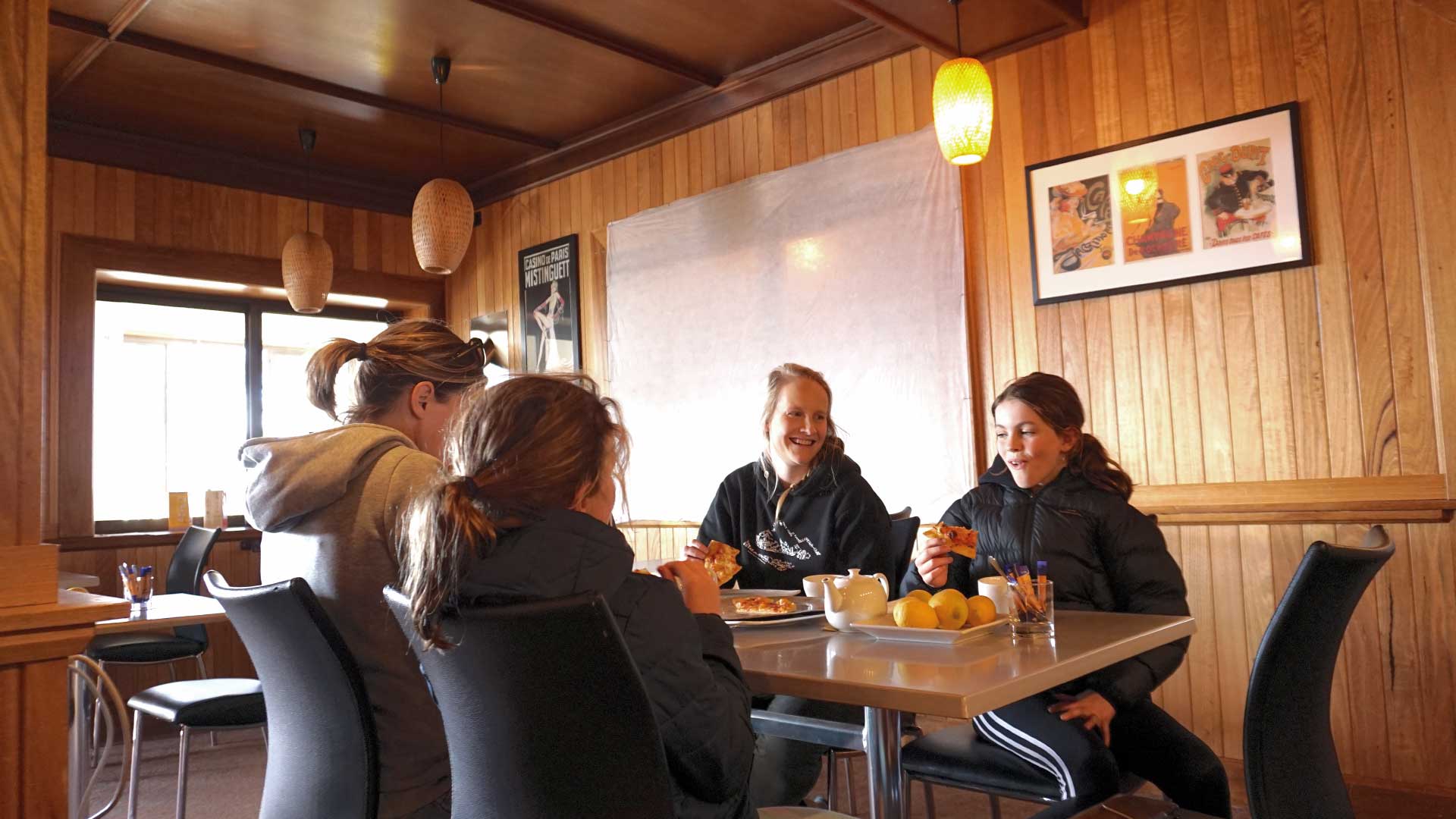 DRINKS, SNACKS AND GOOD VIBES
WHEN YOU DECIDE TO CALL IT A DAY

Being sidelined due to injury or having an interrupted season due to niggles isn’t an option, we’re here so you can ski all season stronger and longer than ever before. 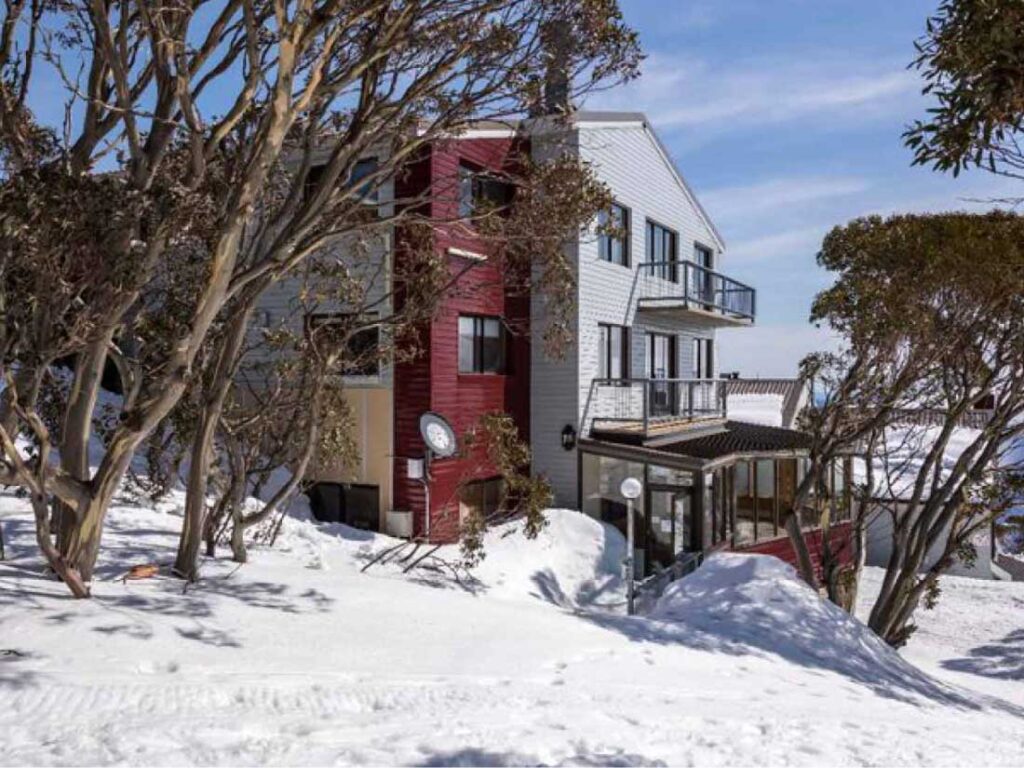 You probably already know us.

Hotham Physio is the continuation of the long-term Physio services that has operated for many years out of the Hotham Medical Centre. In 2020 with the Covid -19 restrictions plus the need to expand Physio on Hotham, we have relocated to new larger premises at 35 Lawlers , the former LAST RUN bar , which now houses Hotham Physio AND the FIRST RUN cafe serving Mountain Coffee from Mt Beauty and the famous Harrietville Bakery

Henry is Specialist Sports Physiotherapist and Founder / Director of Hotham Physio, which originated as part of Ovens Valley Physio where he is a director, and used to be located in the Hotham Medical Centre. In 202O, Henry expanded and relocated Physio services to the new location at Lawler’s next to the First Run Cafe and renamed it as Hotham Physio. Henry is a former Australian Olympic Team and AIS Physio and is based in Melbourne at Latrobe University where he runs the Sports Physio Masters Program. He consults clinically on all complex injuries and rehab especially of the hip and back, at Hotham Physio, Clifton Hill Pilates Rehab and also at Ovens Valley Physio and Pilates, by appointment.

Cameron works as a physiotherapist between Niseko, Japan and Mount Hotham providing snow sports physiotherapy intervention all year around. He has been part of the Canadian National SkiCross Physiotherapy team on the World Cup Circuit, as well as one of the Physiotherapists recruited for the 2017 Rugby League World Cup. Cameron has a keen interests in ankle and knee rehabilitation and ongoing spinal management.

Wennie is well known as the Physio on Hotham. This year she is on maternity leave with baby Zaliyah and Allie, we will see her back next season.

Cat is a Hand and Titled Masters Sports Physio based in Melbourne and available at Hotham Physio on weekends. She is an expert in those annoying finger, thumb and hand / wrist injuries that are so common on the Mountain.

Pete is a very experienced physio having worked all over the world including the Middle East, FNQ and now based in Melbourne and Hotham. A keen scuba diver and skier, he has strong manual therapy skills and loves working on skiers and boarders to get them back on the hill as quickly as possible.

From where you wish you were

Not Just a Physio clinic

Not only a place for Physiotherapy but somewhere to start and finish a long day out on the slopes.

Let’s Get In Touch

For appointments please book online, for all other reasons to get in touch you can take your pick from the list of options below.